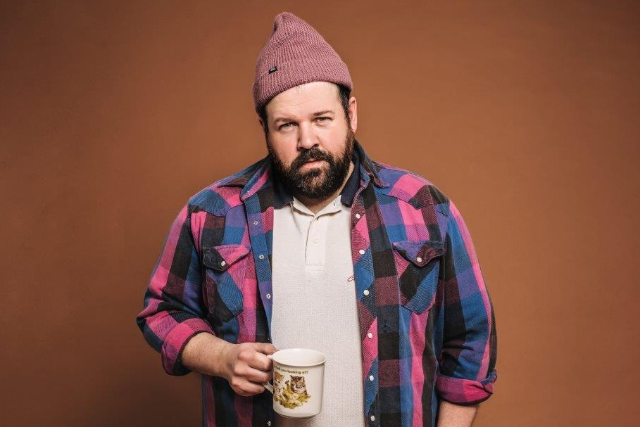 Donovan Woods was in on the joke when he named his latest release. Riffing on a lyric from a Martin Simpson song (“Never Any Good”), Big Hurt Boy is a six-song exploration of how our failures — and our fixations on them — not only shape but enlighten us. “I write about them again and again, just hoping people will still be interested,” the acclaimed Canadian singer-songwriter says. “So the title is poking fun of myself, that I’m theoretically this big sad guy who keeps getting dumped and writing fucking songs about it.” Or you could think of it this way: Woods’ deep curiosity about the human condition is why we
so clearly hear our own stories in his. The details differ, the characters change, but at their core, Donovan Woods songs are for and about everyone. That’s particularly apparent on his new EP, which will be released March 18, 2022. Trying to capture more of an “undone” quality, Woods wanted his latest songs to “get back to the feeling that my early recordings had.” You hear that in the spare, subtle ache of “No Time Soon,” an acoustic monologue Woods describes as “the story of my whole life.”
I am a frightened rabbit
Running off a map
Only loved you out of habit
I ain’t proud of that
But while I do the dishes
I hum a little tune
Someday, no time soon
“These are smaller, less polished songs than the ones I’ve been putting out recently,” says Woods, winner of the 2019 Juno Award for contemporary roots album (for Both Ways) and whose global streams have surpassed 210 million. Still, Big Hurt Boy brims with some of the luminous production touches Woods has been adding to this repertoire lately. He wrote the album opener, “I Won’t Mention It Again,” on banjo, which fades into a spectral backdrop of electronic textures and layers of lush harmonies. A co-write with Peter Groenwald, “Leave When You Go” simmers with an R&B vibe backed by sensuous vocals from indie-pop artist Ralph. “A Picture of Us Smiling at a Party Five Years Ago,” which reunites Woods with Katie Pruitt (who co-wrote and sang on Woods’ “She Waits for Me to Come Back Down”), untangles how our memories are often preserved by photos. “It’s about nostalgia, which is just a memory that doesn’t have any of the stress or dread or anxiety that
the real-time experience had,” Woods says. “I Hope You Change Your Mind,” co-written with David Hodges, is such an understated tearjerker that you don’t even realize the relationship is over until the last line. “That song is about that back-end portion of a relationship when everyone knows the score but no one wants to say it,” Woods says. “It’s loving someone so much that you’re not sure how to be mad at them, so you twist yourself into knots.” Big Hurt Boy is the follow-up to 2020’s Without People, Woods’ celebrated album he made in isolation at the height of the pandemic. Whereas those songs were recorded in a makeshift studio at his Toronto home, with collaborators working remotely, his latest release harnesses
the electricity of a roomful of musicians laying down tracks live in the studio, a first for Woods. Released on Wood’s Meant Well label, Without People was acclaimed as “a nuanced experience” (American Songwriter) and a thoughtful exploration of “fleeting interpersonal moments now under the microscope” (NPR/KUTX). So much of that album’s allure was rooted
in how Woods connected with his collaborators and imparted the intimacy so many of us craved during a global health crisis. It was so successful, in fact, that it led to a deluxe edition of Without People in 2021. As an in-demand songwriter whose work has been recorded by the likes of Tim McGraw (“Portland, Maine”) and Lady A’s Charles Kelley (“Leaving Nashville”), Woods has been venturing beyond the singer-songwriter scene where he first cut his teeth. Equally at home in folk and
country, he has worked with songwriters such as Tom Douglas, Lori McKenna, Brandy Clark, Ashley Monroe, Dustin Christensen, Femke Weidema, Steve Robson, and Ed Robertson (Barenaked Ladies). Woods' featured vocals on Dabin & Nurko’s “When This Is Over” veered into anthemic dance pop, and yet Woods still sounded right at home. On “IOWA,” Woods found a kindred spirit in Grammy Award winning singer-songwriter Aoife O’Donovan for a pastoral meditation on
dreaming of a place you know doesn’t exist. Each of these collaborations has highlighted a budding truth about Woods: As respected as he is as a solo artist, he’s evolving and upending our expectations of how his music sounds. His songs
have grown more dimensional, emboldened by new sonic landscapes, reminding us that classic songwriting transcends genre. 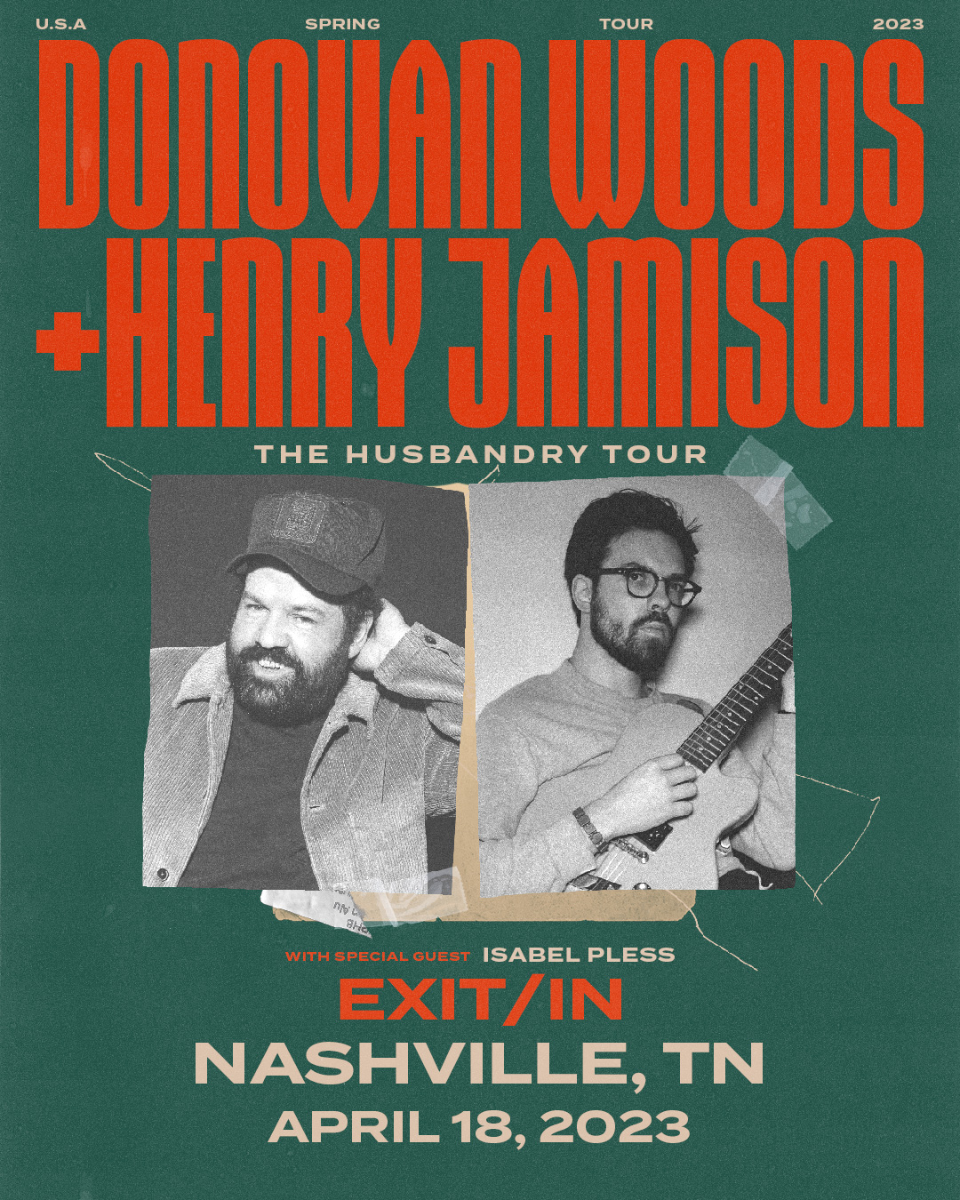